Since the first direct elections to the European Parliament in 1979, thorugh the contribution of personalities such as Presidents Simone Veil and Nicole Fontaine, the political and institutional relevance of this institution has steadily grown. The EP established itself as a key actor in the European Union’s policy-making process, acquiring legislative, supervisory, and budgetary responsibilities. The conference discussed the evolution of the EP, highlighting not only its expansion as a powerful institution, but also its role in democratising decision-making processes at the supranational level. The distinguished speakers also looked forward to May 2019, debating the relevance of the growing powers of the EP in a political context where the legitimacy of the EU is increasingly questioned and Eurosceptic parties seem to be gaining popularity across the continent. The panels brought together high-profile academics and political actors who shared insights and experiences about the role of the European Parliament in the construction and democratisation of the EU. 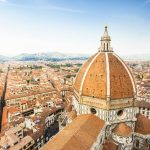 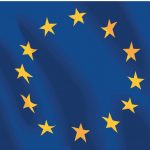